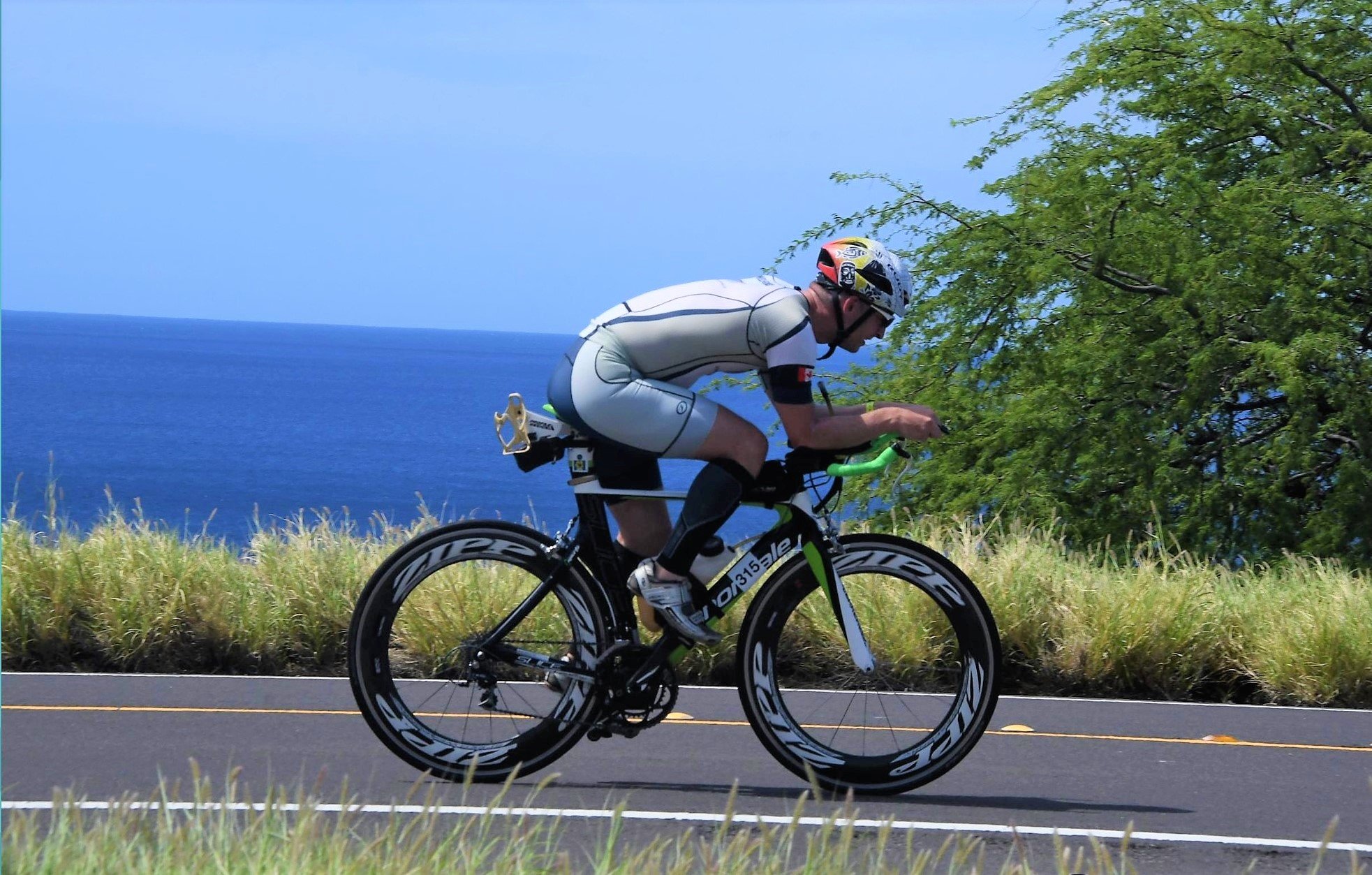 Morrison Hershfield’s Robert Welsford recently competed at the Ironman World Championship in Kona, Hawaii. It is considered to be one of the world’s most difficult one-day sporting events. Athletes have proven that #AnythingIsPossible by crossing the finish lines of these challenging endurance races taking place all over the globe.

To say it is difficult to qualify for the Kona World Championship would be an understatement. Approximately 100,000 athletes make the attempt, but only 2,000 earn a spot to compete. Robert was one of the 2% of athletes that received an invitation to the start line. Even more impressive, he finished the 140.6-mile swim, bike and run in an astounding 12:54:11.

We caught up with Robert to talk about his inspiration, challenges and future race plans. Here’s what he shared with us.

What inspired you to begin competing in Ironman races?

In the beginning, I was motivated by someone who had completed a small distance triathlon. At the time, I wasn’t in the best shape and when I was told I would never be able to do a race, I wanted to prove that I could. So I trained and finished my first half-iron distance triathlon thinking that I was one and done. But, then I heard about one of my colleagues training for Ironman Lake Placid 2009. I thought to myself, “Well, if he can do it, I can too” and signed up for Ironman UK 2009. After that first race, the rest is history. I was essentially married to Ironman – and still am. 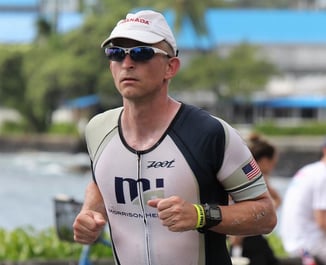 How has Morrison Hershfield helped you achieve your success with Ironman?

My managers at Morrison Hershfield have been really encouraging and supportive of my passion for Ironman. They provided me with a lot of flexibility to my work schedule so I didn’t fall behind with my training. In addition to lunch break running sessions and various workouts in the evenings and weekends, I also did some strength building and weights to prepare. For the Championship race, Morrison Hershfield provided me with an awesome custom race kit!

Aside from the physical training, mental preparation is critical. As the IT Manager at Morrison Hershfield, I have developed many skills that help me during race day – particularly, problem-solving! I look at the event as a series of hurdles to get over, one at a time. There is also a level of devotion and commitment required to compete at this level. I pride myself in this, and apply the same dedication to my workplace team to ensure their success.

What was your post-race celebration?

I was pretty tired after the long race, so I slept! I spent the day after the competition with my family, eating, recounting the race and shopping to buy more gear from the event store. Being in Hawaii, I also took the time to visit the island, rest and soak up the sun. Once back on Canadian soil, I had a nice dinner with my Ohana at home to talk about the trip highlights.

Do you plan to compete again?

Definitely! It’s in my blood. After every Ironman, I think that it’s the last one. But it doesn’t take long to forget the pain and accept the challenge of the next one! I am already considering Ireland or another European destination for my next race.

What is your biggest takeaway from Ironman?

You are capable of more than you think. If you ever want to understand who you are and what your deepest, darkest places are, I recommend training for (and competing in) an Ironman. When you hit those low places and realize that you CAN overcome the obstacles, you will be a better version of yourself than you ever imagined possible.

The Morrison Hershfield Ohana is extremely proud of Robert’s determination and accomplishment. We can’t wait to see what the next race has in store!