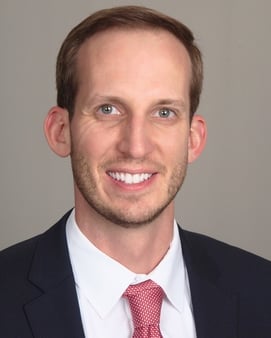 The award is presented for the best technical article of the year published in RCI’s technical journal, Interface.

Ziegler’s article outlines the benefits of engaging a Building Envelope Commissioning (BECx) Authority and how the BECx process can provide further benefits to the Owner and Design Team in achieving an energy-efficient building, especially when partnered early in the design process with Energy Modeling.

The building enclosure affects both energy consumption and HVAC loads through areas - such as space heating, space cooling, ventilation fans and indirect-lighting.

Early engagement of a BECxA when partnered with energy modeling used as a comparative analysis tool can be used to show which aspects of a building’s design have more impact on energy performance than others, enabling the Owner and Design Team to make energy and cost-effective decisions with regards to the enclosure.

As a result, enclosure improvements can have a significant impact when looking for whole-building energy savings.