Celebrating Canada’s Key Players
On February 19, 2019 executives from throughout the infrastructure industry in Canada, as well as senior leaders from all orders of government, will gather at an event to celebrate the biggest public sector infrastructure projects being built in Canada. Sectors represented include construction, engineering, legal, government and environmental. 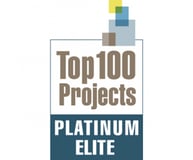 Platinum Elite Status for Morrison Hershfield
Morrison Hershfield is one of only 13 firms holding a role on twenty or more of the Top 100 projects for 2019. Projects named below, along with their rank in the Top 100 list, represent a number of sectors, and are located across Canada, including: 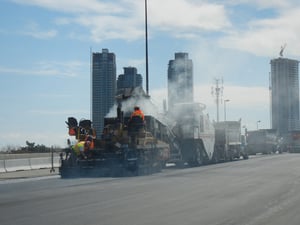 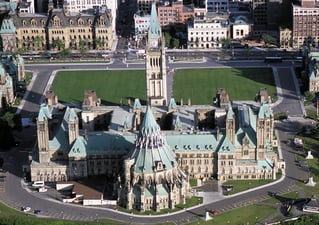 History of the ReNew’s Top 100
ReNew Canada, the nation’s only magazine that exclusively reports on the infrastructure industry, has produced the Top 100 projects report since 2006. Each year, hundreds of projects across the country are researched and analyzed, and a comprehensive list of public sector projects at differing stages of discussion, design and construction,  is developed.