More Than "Just a Structural Rehab".

The structural integrity of the 32nd Street/ Piper Creek Active Transportation Underpass in the City of Red Deer has been drastically improved. This complex structural rehabilitation has also greatly enhanced the overall experience of Devonian Trail users in the urban forest of Piper Creek Ravine through significant functional and aesthetic improvements. Construction challenges such as emergent structural deficiencies, steep embankments, a fish-bearing creek, and traffic on the trail and roadway were met with strong engineering solutions, effective construction staging and a committed, collaborative team. The appealing and safe rehabilitated structure now reflects the surrounding natural landscape and accommodates the anticipated future growth of the City’s Active Transportation Network. 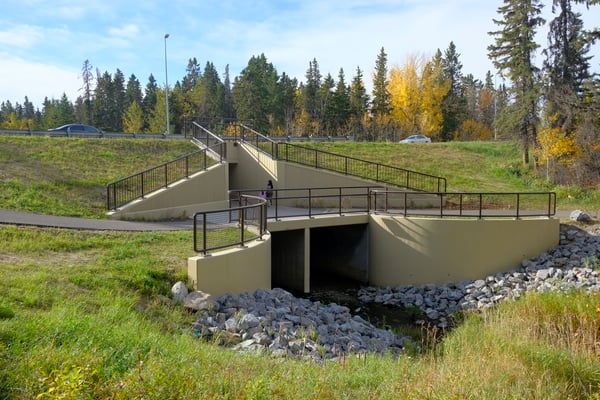 EXTENDING A STRUCTURE’S LIFE WHILE IMPROVING FUNCTION AND FIT.

Major rehabilitation was needed to address life cycle durability issues, structural and functional deficiencies, such as large lateral movements and damage to the tall, curved retaining walls, deterioration of reinforced concrete walls and slabs, restricted sightlines and trail congestion. Improving safety and the overall aesthetic of the structure were important considerations.

Highlights of the many complex and innovative elements of this project include:

With any project, there is a possibility of unexpected events. Managing the impacts of those risks on schedule, quality, cost, the environment and the public is paramount.

During this rehabilitation, risk management began early during concept development and continued through detailed design and construction. Factors taken into consideration included conceptual construction staging, geotechnical stability, environmental risks, and impacts to pedestrian and vehicle traffic. Clear special provision performance requirements were provided to the Contractor to allow flexibility in the methods and sequencing of work while still meeting all regulatory and City requirements. 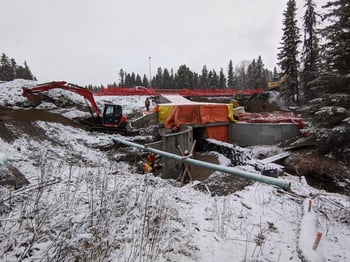 Despite best efforts, unexpected events did occur. However, the team was prepared and well-equipped to respond. For example, during construction, the northeast retaining wall fractured, requiring rapid intervention. The team proposed, analyzed and detailed a sub-footing to “bridge” the large crack uncovered in the existing concrete footing within 24 hours. This allowed construction to proceed with minimal delay.

The project also faced a significant construction delay due largely to construction supply and resourcing challenges. To minimize the impact of the delay, key strategies like robust record keeping, increased full-time site resources and collaborative tri-party problem solving were employed to reduce impacts and bring the project to successful conclusion. 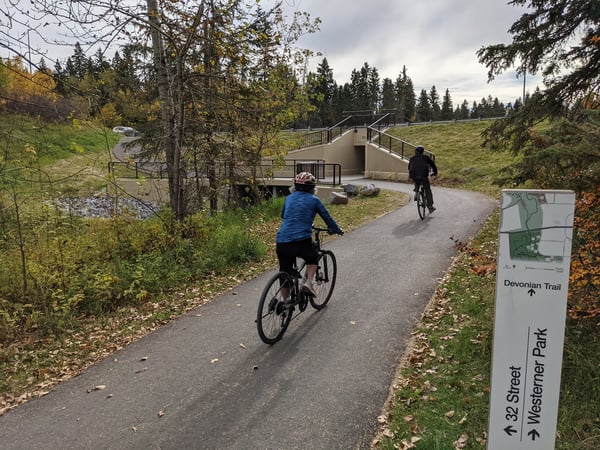 To learn more about this project, visit the Morrison Hershfield booth at the upcoming Short Medium Span Bridge (SMSB) Conference in Toronto from July 19 to 22, 2022.