KICKIN' IT IN SEATTLE!

Kickball: it’s not just for kids anymore! Our Seattle office recently competed in the A/E/C Charity Kickball Tournament with all proceeds from the event benefitting Construction for Change. The event raised over $16,000.

The Seattle-based non-profit organization works with various business partners to build world-class facilities and provide life-changing resources to communities all over the globe, ranging from schools to technology centers to medical amenities. Morrison Hershfield was pleased to support this year’s tournament. 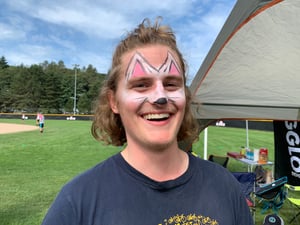 With an impressive turnout of over 20 teams filling the park playfields, the day consisted of nonstop kickball, food trucks and music for all to enjoy. The Morrison Hershfield team, comprised of staff, interns and family members, played three games. One of our players even used face to paint to celebrate the team mascot – talk about camaraderie!

The event was a great success, despite the fact we did not claim the prestigious title of “most athletically talented firm”. “We won a game! The tournament was a lot of fun,” noted one of our members. “Let’s do it again next year!”

Congratulations to all for supporting this important community initiative. We look forward to competing again next year. 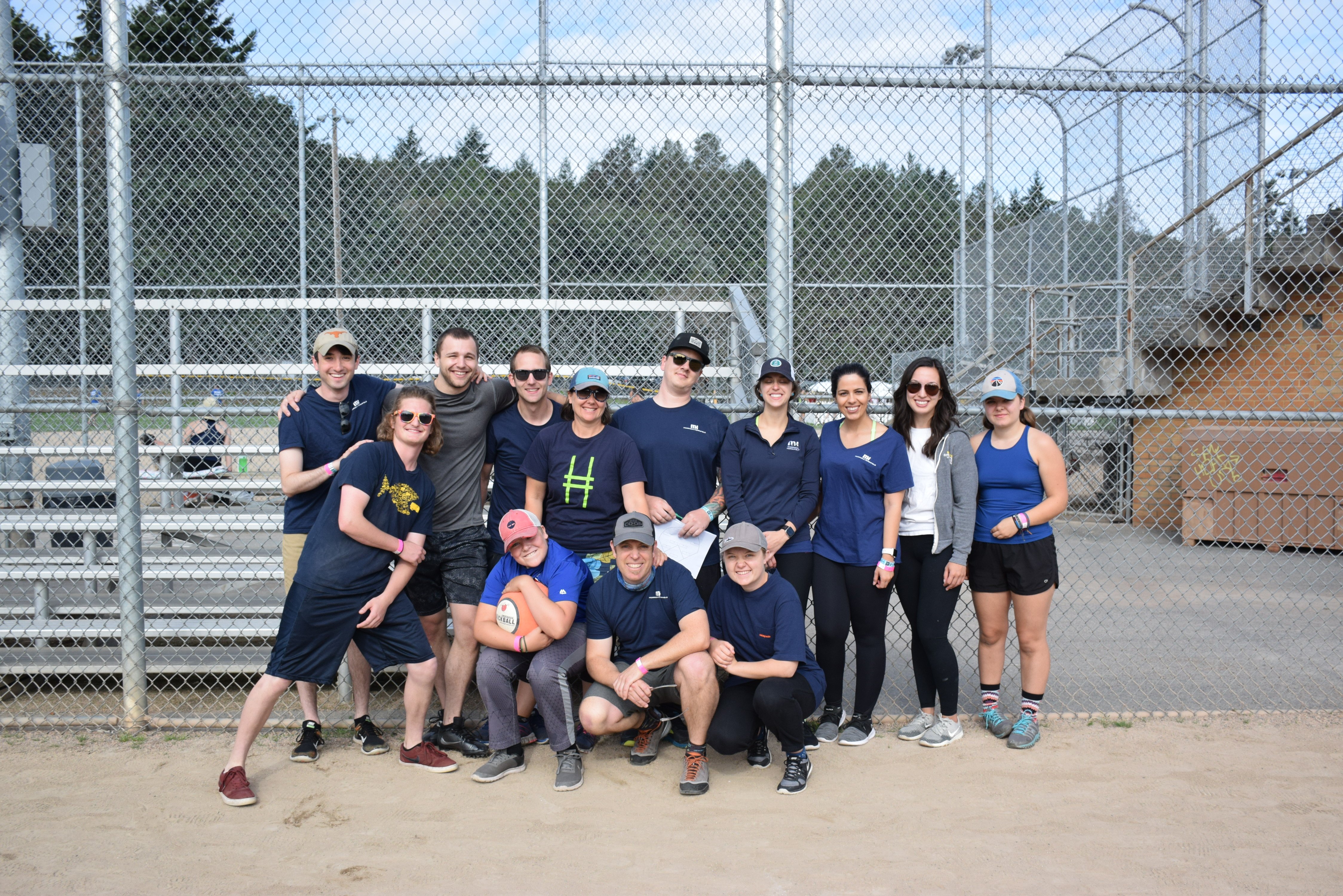