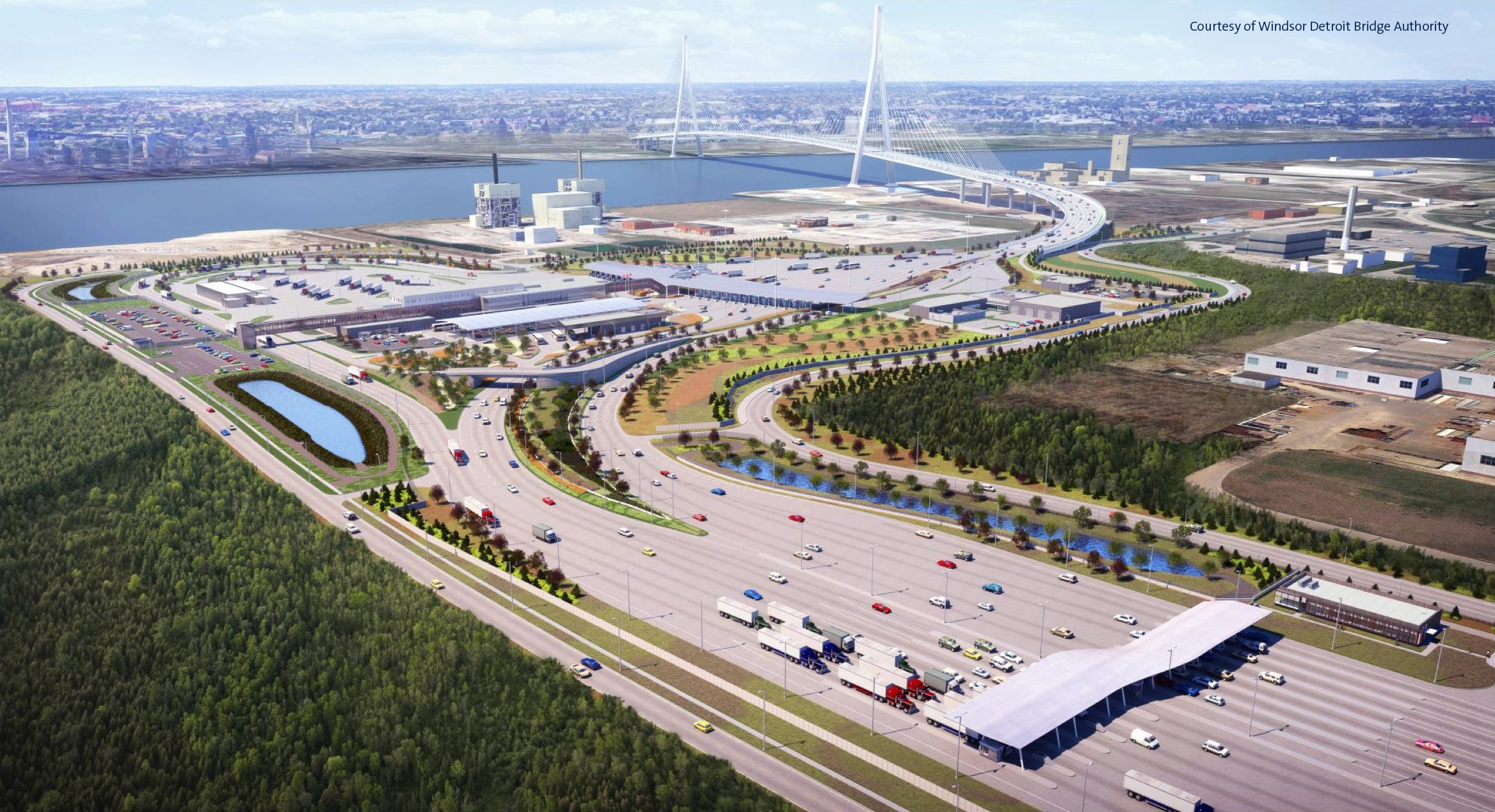 The P3 Awards is one of the largest events recognizing and rewarding the best in P3 projects, and celebrates the industry’s achievements over the past year.  Entries were judged by a panel of over 80 industry experts.

The GHIB will be in service by the end of 2024. It is an impressive gateway for Canada and the United States, representing the longest cable-stayed bridge in North America with two of the largest Ports of Entry for a land border crossing. One of the judges commented that the “sheer size, scope, complexity, and significance of this project makes it a deserving winner of this category.” Judges agreed that the level of coordination required for a project of this scope is astounding and commended all parties for their efforts.

The GHIB project boasts seven other awards and accolades since 2017, including the “Outstanding Emerging Project” by the National Council for Public-Private Partnerships (NCPPP) and CG/LA’s prestigious “Project of the Year” in both 2017 and 2019.

WDBA also received the “Government Agency of the Year” award for their “exemplary project leadership in promoting innovative deal structures and timely, efficient delivery of infrastructure projects” and for setting a high precedent for future P3s. A judge offered high marks for “achieving success both in organizing the Authority and carrying out a competitive procurement for this substantial, complex project.”

Morrison Hershfield proudly supports the advancement of the GHIB since 2006 and we congratulate the WDBA on this well-earned accomplishment.  Additional details on our evolving role are found in our blog.

WDBA is a not-for-profit Canadian Crown corporation created to deliver the Gordie Howe International Bridge project between Windsor, ON and Detroit, MI through a public-private partnership (P3). WDBA is responsible for overseeing and managing the construction and operation of the new crossing. For more information on WDBA visit GordieHoweInternationalBridge.com and follow the project on Twitter at twitter.com/GordieHoweBrg.