Metro Vancouver opened its new Central Surrey Recycling and Waste Centre in September of 2022. The facility, situated on a 1.7-hectare site, is designed to fit into the community and meets strict environmental and sustainability guidelines. It is open 363 days a year and plays an important role in Metro Vancouver’s efforts to reach ambitious diversion goals and move to a circular economy. 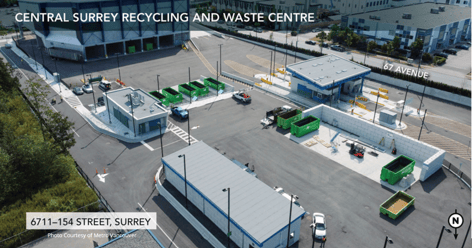 The new Central Surrey Recycling and Waste Centre is intended to increase the convenience of recycling and waste management for residents. It aims to reduce greenhouse gas emissions by maximizing opportunities for recycling, reducing travel distances for users and reducing illegal dumping. According to Jack Froese, Chair of Metro Vancouver’s Zero Waste Committee, the new facility will “save users time, reduce their travel distances by about two million kilometers per year - and as a result reduce greenhouse gas emissions by about 500 tons per year - as well as combat illegal dumping.” 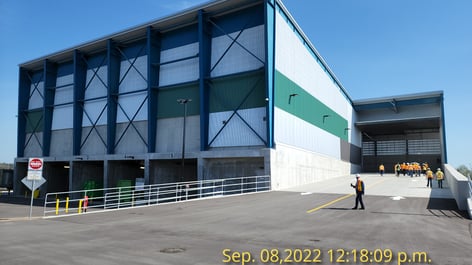 The new facility was designed with small vehicle customers (residential and business) in mind. It operates on 1.7 hectares of land and adheres to strict environmental and sustainability guidelines. It is designed to accept a wider range of recycling materials over time and integrate innovation and technology.

As prime consultant, Morrison Hershfield provided the following services for the new facility: