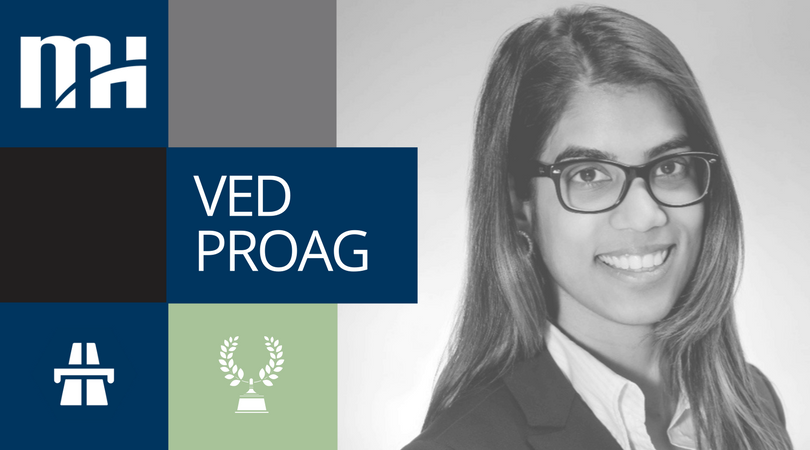 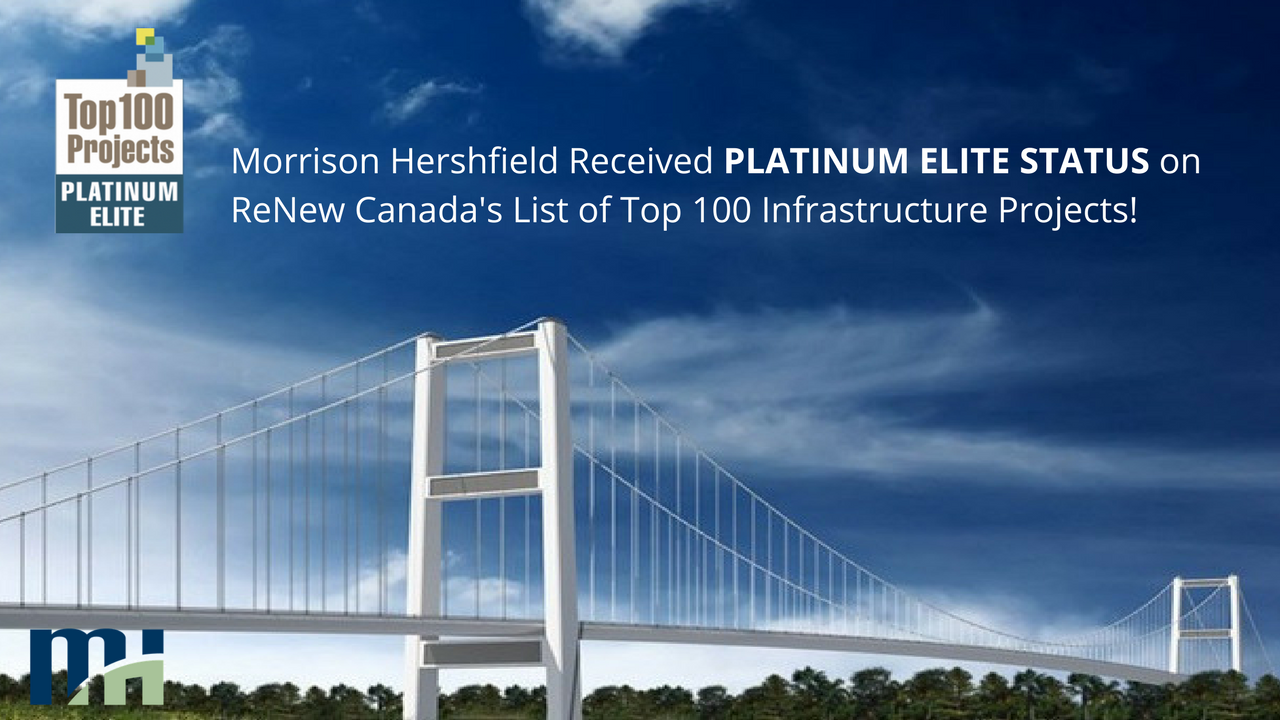 Ryan Gidluck, P.Eng., PMP, Vice President Infrastructure with Morrison Hershfield, has been named to the Consulting Engineers of Alberta’s (CEA) Board of Directors for a three-year term, beginning 2017-2018. In this role, Ryan hopes to support CEA’s key priorities, including the promotion of Quality Based Selection in our industry and the Contract Terms and Conditions initiative. 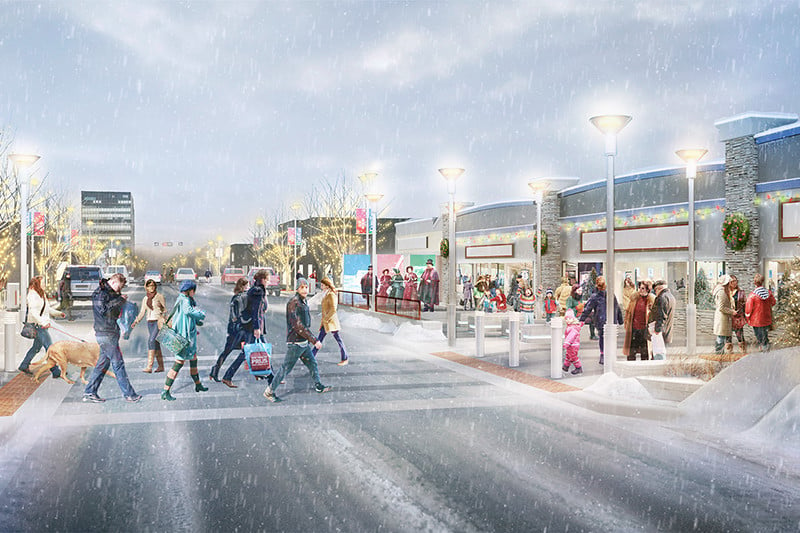 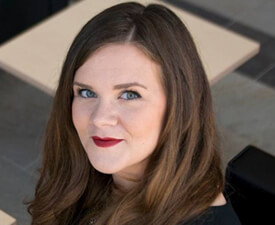 Morrison Hershfield is proud to congratulate Laura Paul on her selection as a finalist for the Emerging Leader Award by Women’s Infrastructure Network (WIN). 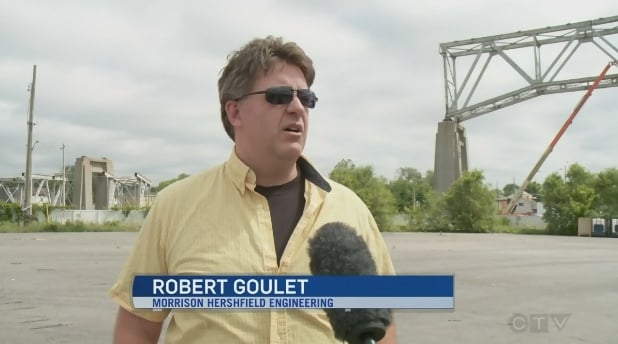 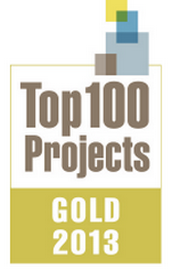